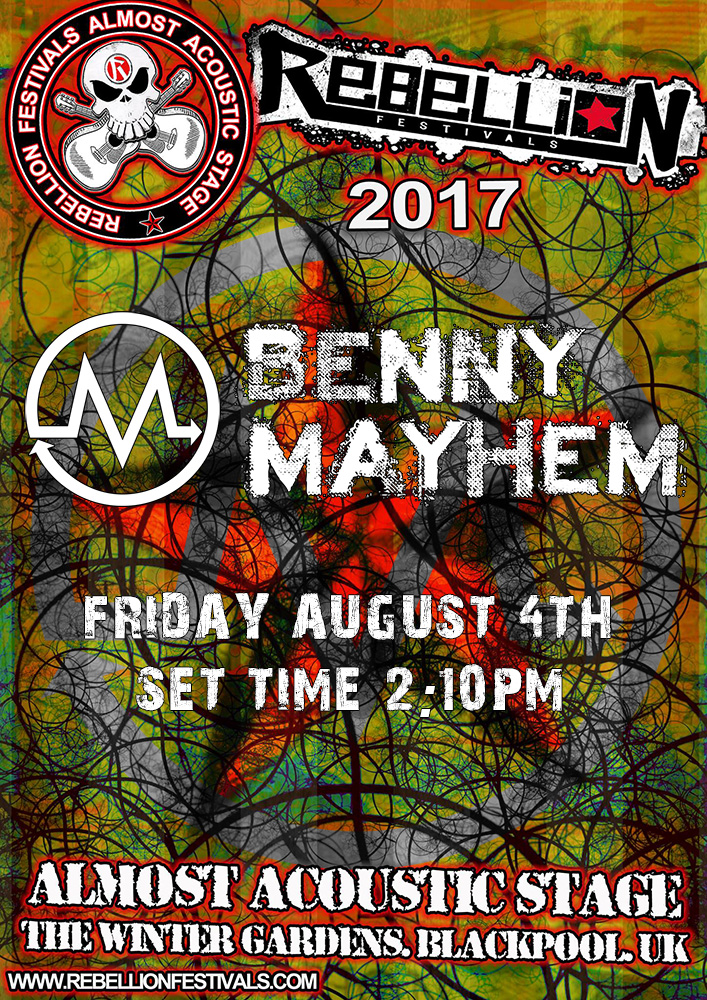 I was last at Rebellion Festival in 2013. I was fresh off the boat from Australia, and had been in London for about 3 months, during which time – in typical backpacker fashion – I’d somehow managed to spend whatever money I’d arrived with.

The last thing I did before leaving the Big Smoke was spend my remaining coin at Denmark St on a Gretsch acoustic guitar. It was, I figured, a worthwhile investment, since it could theoretically be used as a tool to address my aforementioned cash-flow problem without having to resort to ordinary employment.

So I rocked up to Blackpool with nowt but a ticket to the festival and a vague plan to go busking if I needed money. It turned out that I needed money immediately. Here I was at the UK’s flagship punk rock festival, held in a classic UK ‘seaside’ town over many days and nights, and featuring some of the finest names in punk rock.

The first day of the fest for me set the routine: during the day I’d play my guitar, so at night I’d have enough to enjoy myself at the festival. Lo and behold, it worked.

On the second day, I doubled what I’d made busking on the first day, and that night, witnessed an incredible set by The Adicts in Empress Ballroom. Third day? I tripled my coin, then sang every feckin’ word at Cock Sparrer.

That was the beginning of my career as a professional musician. Instead of working a job to play guitar, I glimpsed the potential of playing a guitar to make money. Immediately I set myself a goal: play on Rebellion Festival.

That was four years ago and, in one month’s time, I’m gonna get that chance, so I hope you’ll join me on this journey. Not much has changed, I’m still a half-way broke Australian tryin’ to make ends meet with four chords and a Gretsch guitar, but I hope you’ll enjoy the stories I’ll share along the way. 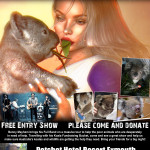 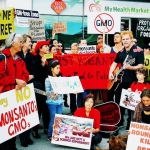 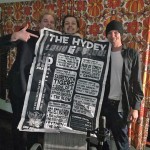