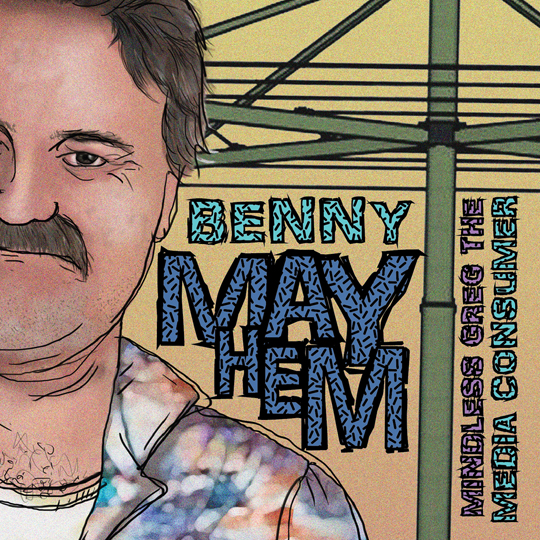 Written in Leederville W.A. in mid-2012, the tune came to me instantly, but it had some rather bollocks lyrics.

“My name is Ben and I’m bored and enraged…” – I guess I was finishing up one era of my life and beginning a new one. But it was never a serious matter.

Meanwhile I’d developed this idea of Mindless Greg The Media Consumer: the boorish, unthinking element of our democracies whose opinions – while not necessarily intended as malicious – tended to be anyway.

For 18 months I travelled the earth and these two ideas stuck with me. Eventually I stopped in a remote part of Scotland, near a village named Dailly, in Ayrshire. That’s where I smooshed the two concepts together and Greg was born. 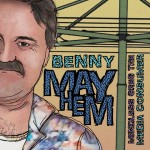 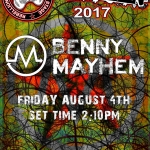